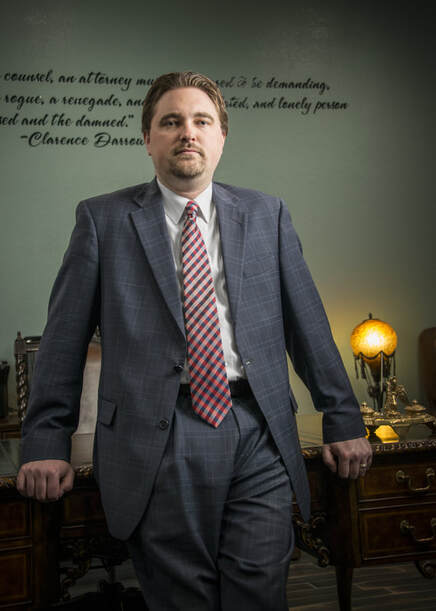 Jason graduated from Lone Grove in 2002, and attended college at Southeastern Oklahoma State.  In 2005, Jason won the collegiate national championship in competitive speech.  Jason attended law school at the University of Oklahoma where he was captain of the trial team and named to the Order of Barristers for excellence in oral advocacy.  After graduating in 2009, Jason returned to his hometown.  Jason is licensed to practice in Oklahoma as well as the Eastern and Western District Federal Courts, the Tenth Circuit Court of Appeals, the Supreme Court of the United States, and the Chickasaw Nation tribal court.  Jason's practice is focused primarily on criminal defense and he has handled over fifty jury trials that resulted in acquittal or an outcome that was better than the offer made by the state.  His expertise in the area of criminal defense is unmatched in Southern Oklahoma. 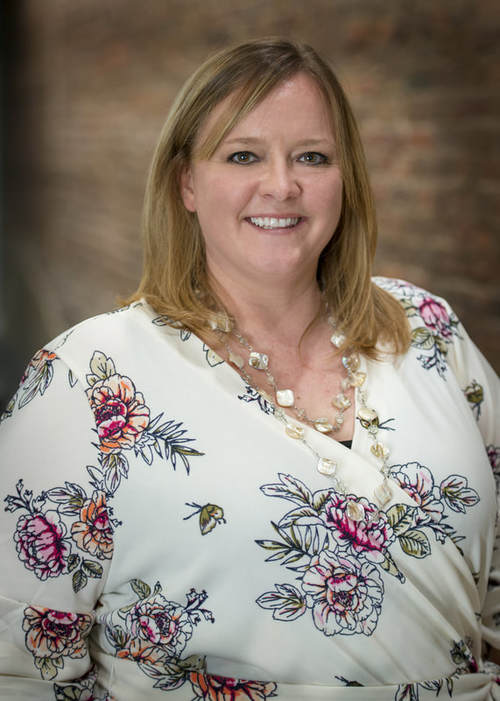 Lora graduated from Marietta High School in 1997, and received her Associates Degree in general studies, with an emphasis on Legal Studies, from Murray State College. She began her career in the legal field in 2004, working as a secretary/bailiff for the Honorable John Scaggs, District Judge. Upon Judge Scaggs’ retirement in 2011, Lora transferred to the office of the Honorable Dennis Morris, District Judge, in Ardmore, where she continued her work as a secretary/bailiff for 4 years. During her employment with the District Courts, Lora prepared instructions for, and served as bailiff on, more than 50 jury panels. She has over a decade of experience with the court system, and legal proceedings.

In January 2015, Lora was employed by the May Law Office, serving as legal assistant and office manager. She is eager to help clients with any questions they may have, and is always willing to go the extra mile to ensure the office runs smoothly.