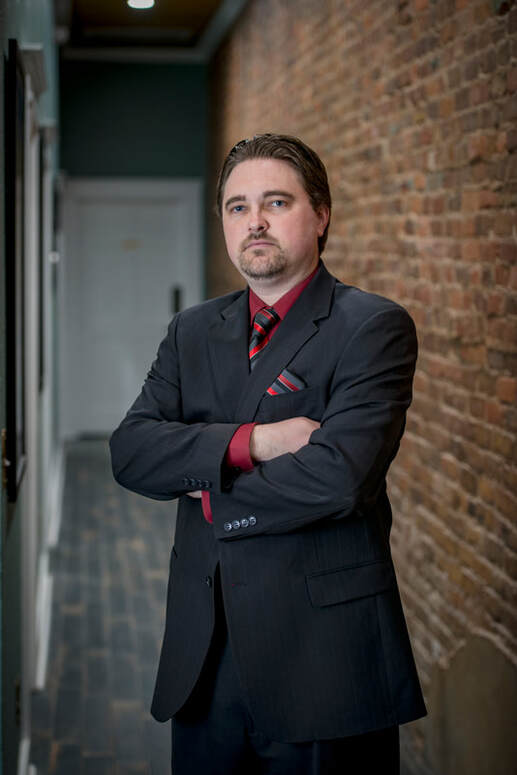 ​After graduating from law school and passing the bar in 2009, Jason turned down job offers from multiple high profile law firms and instead elected to return to his hometown to open May Law Office.  For the first four years he practiced law, Jason was a public defender representing indigent defendants in Carter, Johnston, and Murray Counties.

Jason is a native of Carter County, having graduated from Lone Grove in 2002.  He attended college at Southeastern Oklahoma State, where he won the 2005 collegiate national championship in competitive speech.

While attending law school at the University of Oklahoma, Jason served as captain of the trial team and was named to the Order of Barristers for excellence in oral advocacy.

Jason is licensed to practice in Oklahoma as well as the Eastern and Western District Federal Courts, the Tenth Circuit Court of Appeals, the Supreme Court of the United States, and the Chickasaw Nation tribal court.

Jason's expertise in the area of criminal defense is unmatched in Southern Oklahoma.
Proudly powered by Weebly